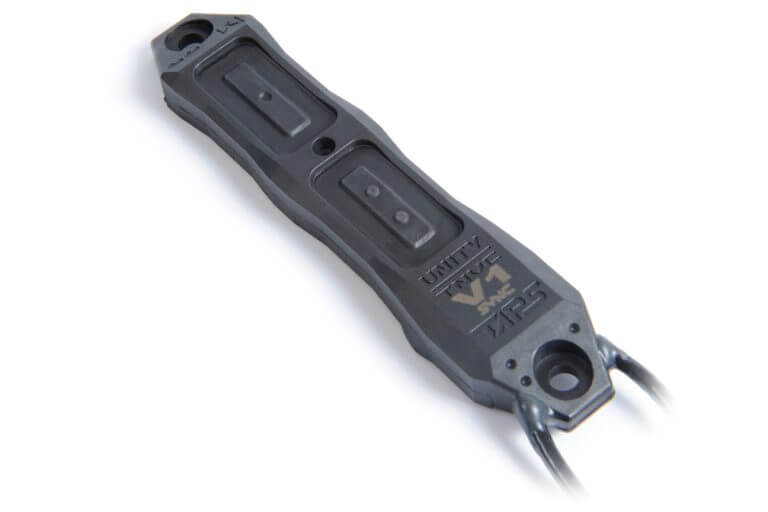 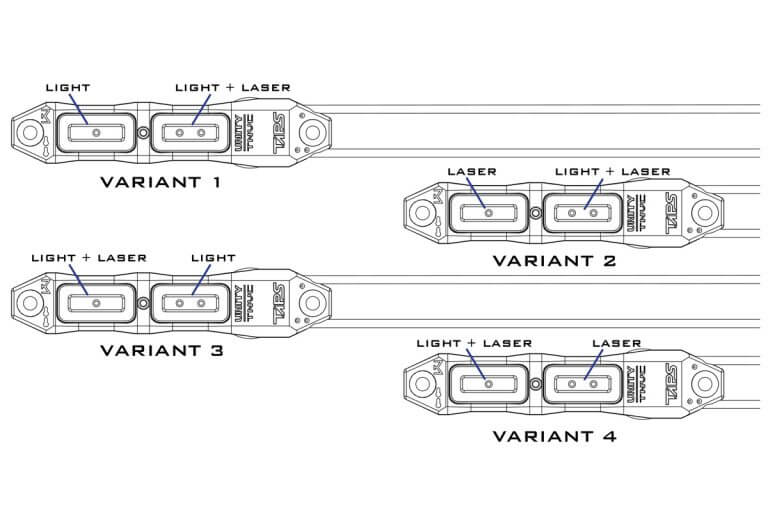 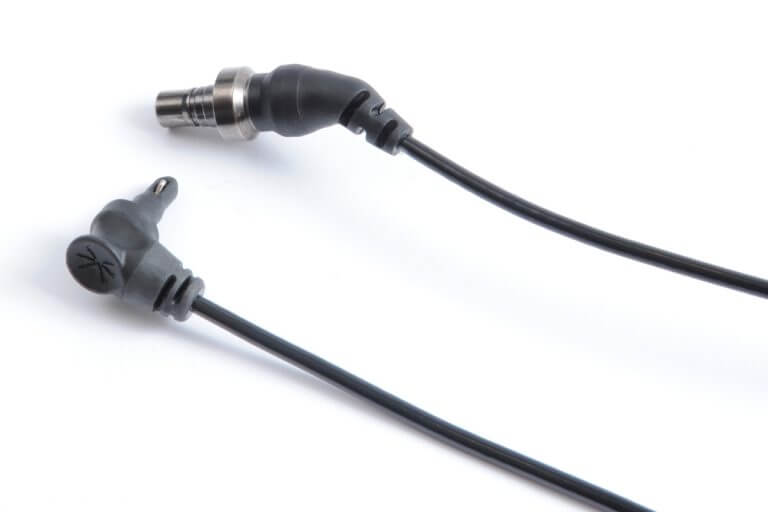 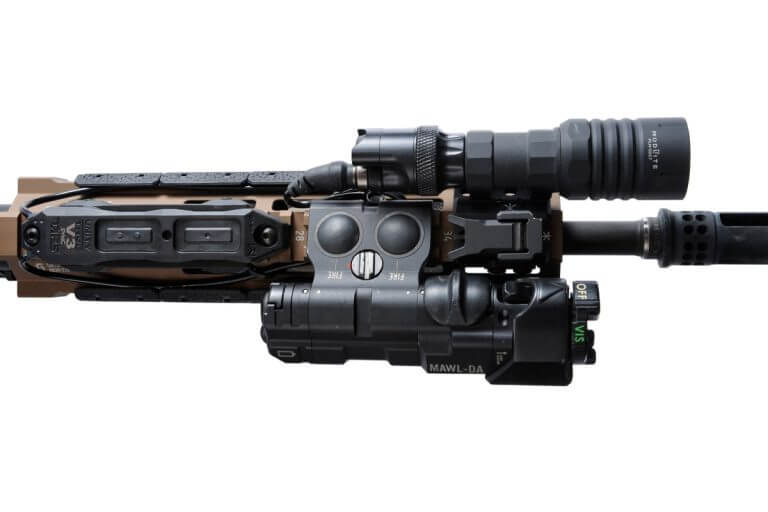 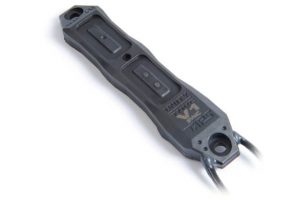 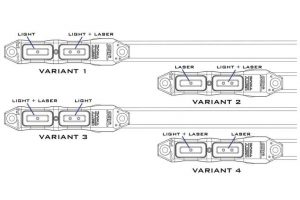 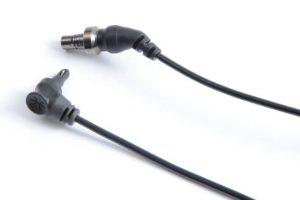 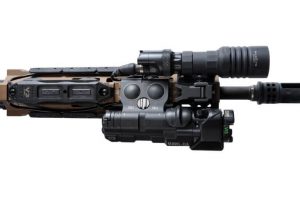 TAPS (Tactical Augmented Pressure Switch) from TNVC and Unity Tactical is a complete one point command and control system for weapon-mounted electronics. It provides low profile, dual-device control for lights and lasers. TAPS allows placement of weapon accessories in optimal location while providing a single point of actuation of the user’s choosing. Rather than needing to place both light and laser where they can be activated directly, or needing to find places for multiple remote pressure pads while securing loose cables, TAPS literally places control at the operator’s fingertips in a single, user-friendly package.

TAPS attaches directly to rails with hardware, eliminating the need for troublesome Velcro, zip-ties, tape, and tubing to secure remote switches.  The The electronic switches provide momentary only operation of lights, and both momentary and constant firing of lasers.

The SYNC model features one button that fires a single device and a second button that fires both devices simultaneously.  Note that the SYNC button will fire the laser in whatever mode it is physically set to.

There are no reviews yet.

Only logged in customers who have purchased this product may leave a review.